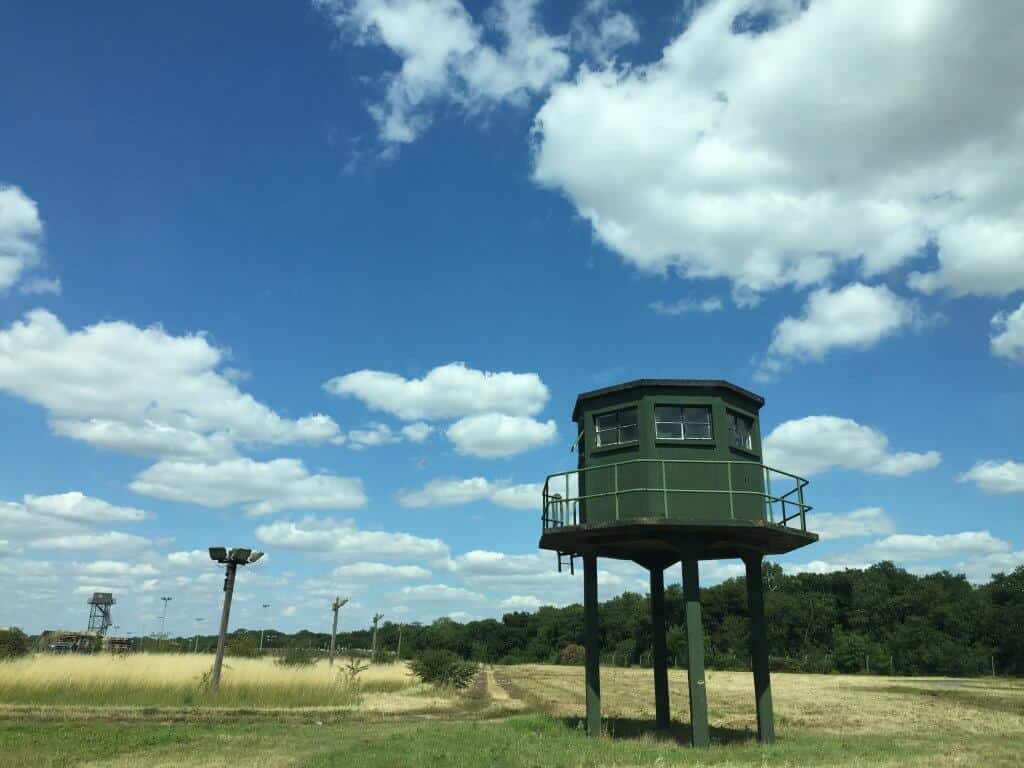 A large-scale live performance on the site of the former US air-base at Alconbury Weald in 2018.

40 young people (13-18 yrs) designed, made, performed and managed a new show alongside NIE’s international artists in the former Nuclear Bunker.

Supported by Heritage Lottery Fund, NIE and the young people took members of the public on guided tours of the bunker as part of the Heritage Open Days in September 2016. 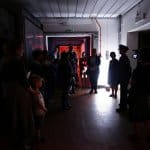 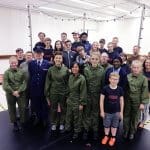 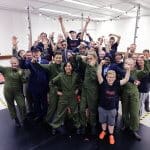 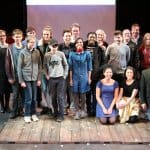 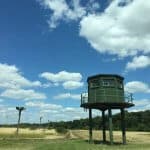