Digital Commissions 2020 – The Mischievous Meanderings of The Lost Scarf 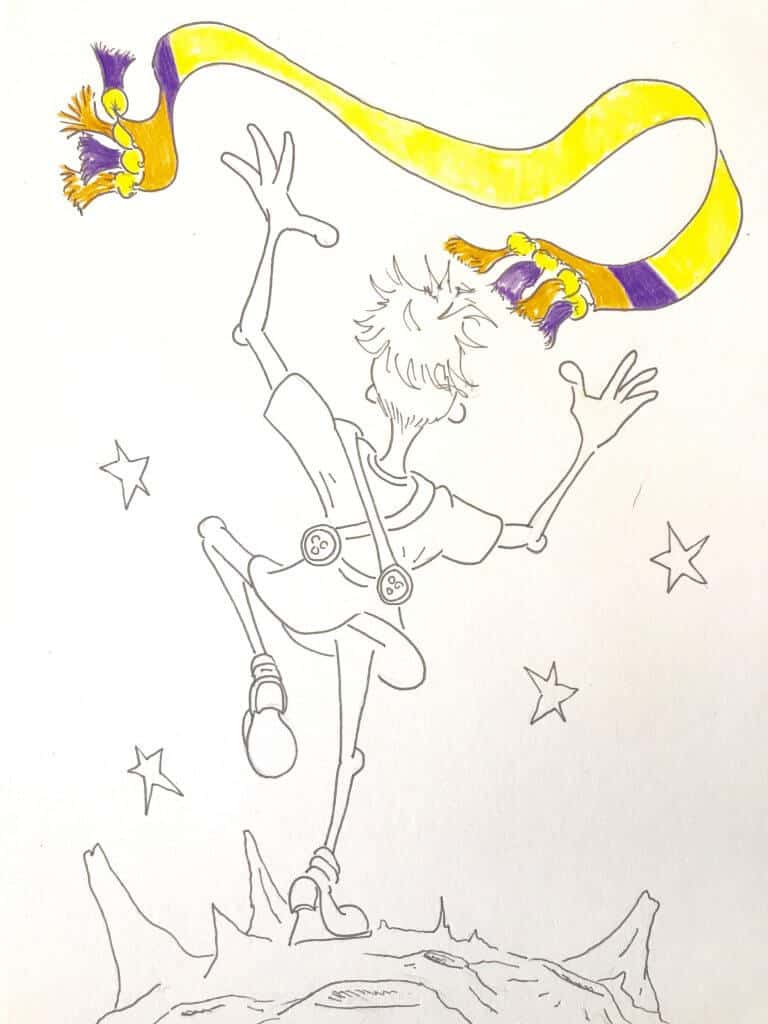 The Mischievous Meanderings of The Lost Scarf

A little girl has lost her scarf. It flew off into the wind and doesn’t seem to want to come back. She realises that the scarf is really rather important to her and she’d like it back thank you very much! Help her find it with our interactive video. You get to choose where the little girl goes looking… Could it have ended up at the local library? Or at Granny’s house? Why are singing Mermaids getting involved?! Time is running out before the scarf will be lost forever so please help us on our adventure to find the scarf before it’s too late.

Take part in the interactive experience now on the link below!

The Mischievous Meanderings of the Lost Scarf 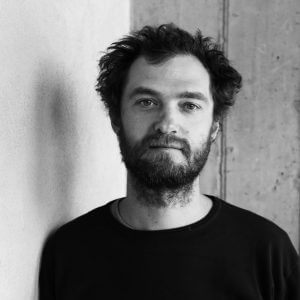 Greg Hall is a composer, sound designer, musician and performer. Theatre credits include Beauty & The Beast (NIE), I Will Be Everything (NIE), Cupboard Of Surprises (The National Theatre), Peter Pan (The Northcott Theatre) Elegy For A Lady (The Salisbury Playhouse), My Brother, My Sister and Me (Polka Theatre) and Luna (Theatr Iolo/Theatre Hullabaloo).

Greg is a member of Minima, one of Europe’s leading silent film accompaniment bands. He has had compositions featured on film and television worldwide, including on Shane Meadow’s ‘Le Donk & Scor-Zay-Zee’ (Warp Films). He has also worked as an ethnomusicologist for the British Library. 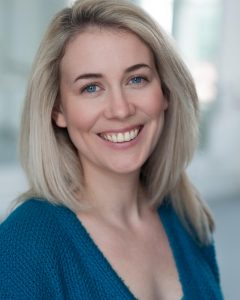 Samantha is an actor-musician, writer and early years facilitator. She has performed in NIE’s production of Beauty and the Beast, having a great time being one of the spoilt twins, Latrice! Recent stage credits include Emilia (Vaudeville), Rapunzel (Bath Egg) and Falcon’s Malteser (The Vaults). With her own theatre company, Door Ajar, she has written and performed in Thisbe, a sequel to A Midsummer Night’s Dream and Around The World on Christmas Day. This year she has written a short story for The Little Angel Theatre – The Adventures of Oop and Imm.  She runs music and storytelling sessions at the Royal Albert Hall and has delivered some over video throughout lockdown. 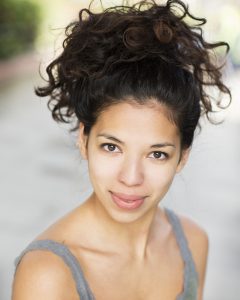 Sara Lessore graduated from the actor-musician course at Rose Brufurd College. Since then she has been working intensively in this field including playing the role of Isabella in NIE’s Beauty and the Beast and Miss Aouda in their Around The World in 80 days. Acting credits include The Last of The Pelican Daughters (Wardrobe Ensemble), The Runner(Theatre Deli) and Peter Pan (Mercury Theatre).

David Sutherland has been a caricaturist for over 40 years. This is his second collaboration with his daughter, Samantha – see his illustrations on The Adventures of Oop and Imm. David has designed and built many sets for his local amateur dramatics over the years and most recently has ventured into ceramics – see his work showcased here on his Facebook page. 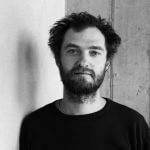 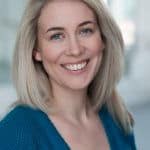 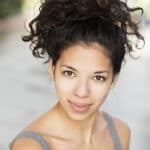 Don't miss out! Get our latest news and events straight to your email.