Advising Henry VIII on Self-Isolation – A conversation Across Time 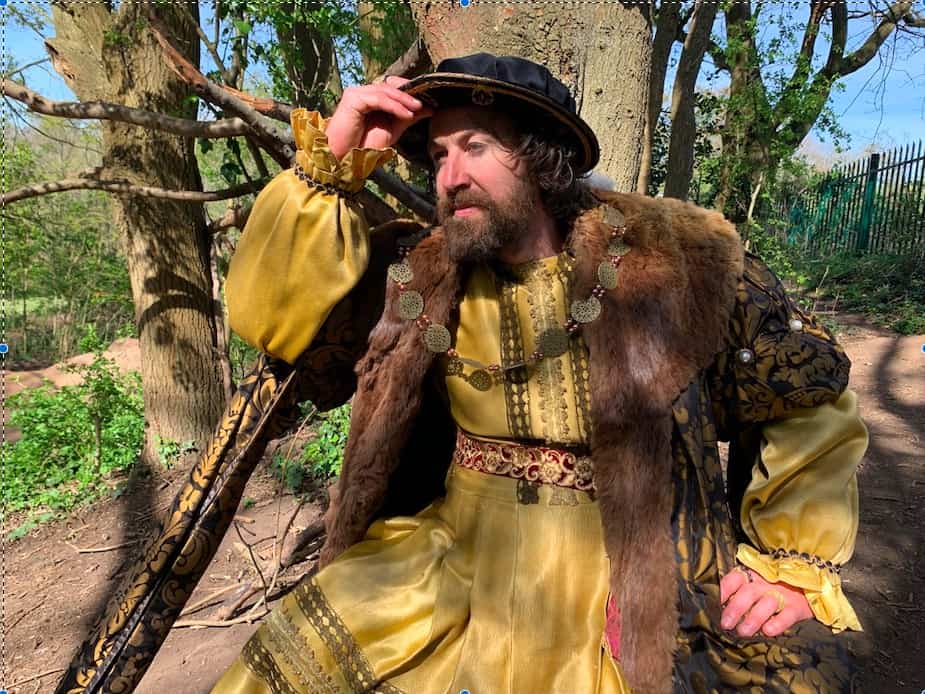 An NIE Take Part project specifically curated for Milton Primary School, as part of the Moving It On award, Festival Bridge.

Although the famous King is often viewed as stridently self-confident, he was terrified of the plague and ’the sweating sickness’.
As soon as the king heard about the latest outbreak of the dreaded Sweat in the summer of 1528 he ordered that the court be immediately broken up and “took off on a flight from safe house to safe house” in different parts of the country.
To the king’s horror, as he was holed up in what we would today call ‘self-isolation’, he learned that his beloved Anne had contracted the disease. For all his declarations of undying love, Henry stayed well away and instead dispatched his second-best physician, William Butts, with a love letter. Anne Boleyn survived, but the mortality rate was as high as 50 per cent in some areas.
In this story he enlists the help of the young minds of 2021 for their top tips on getting through his self-isolation. 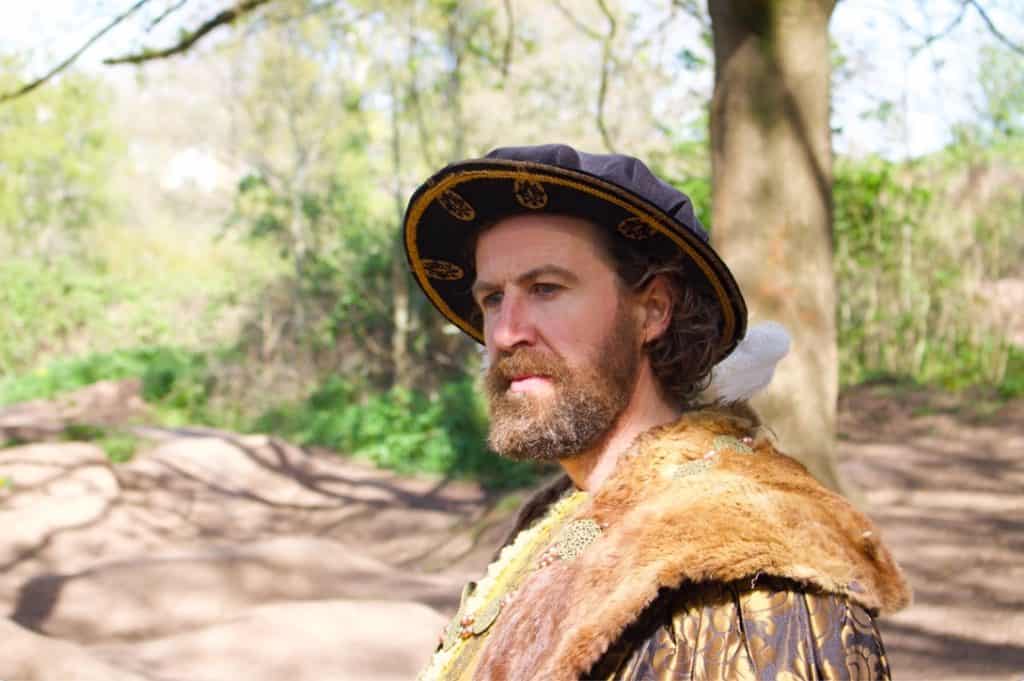 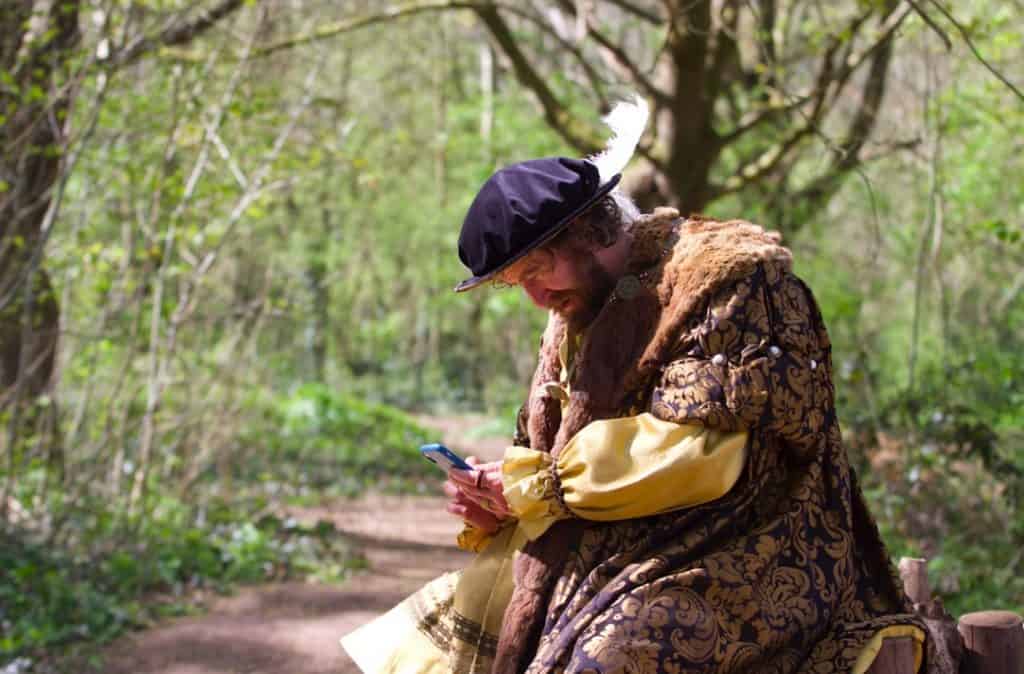 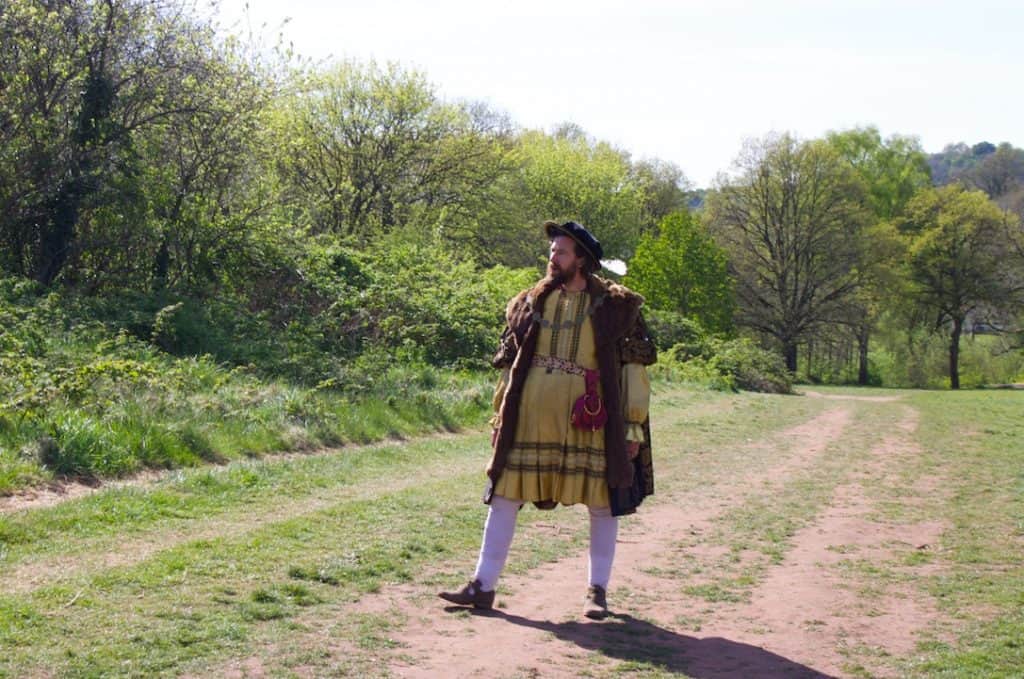 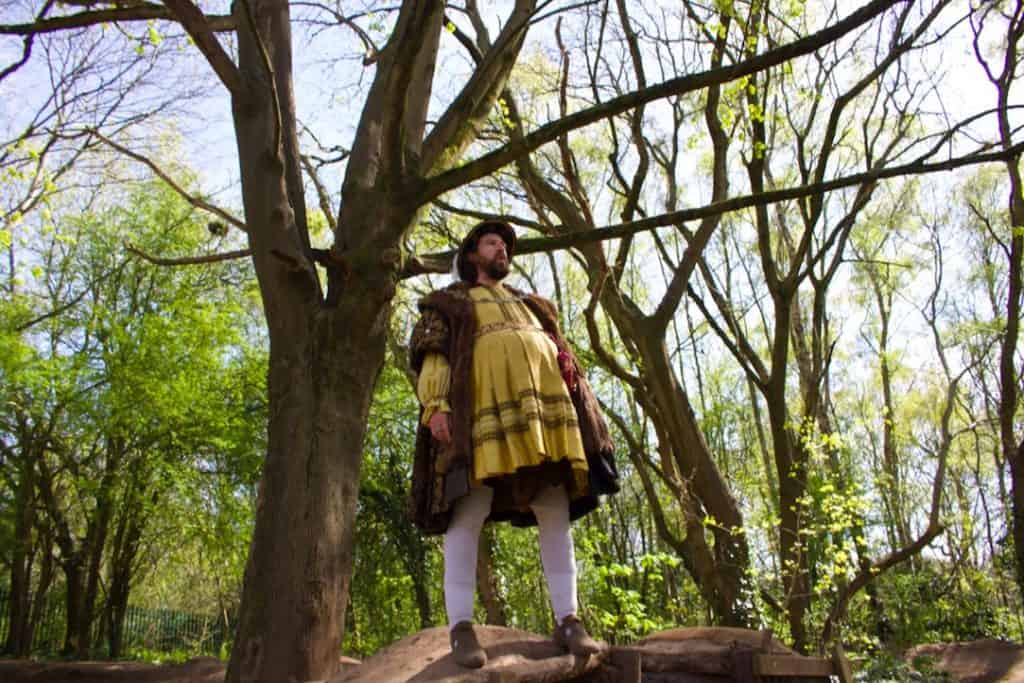 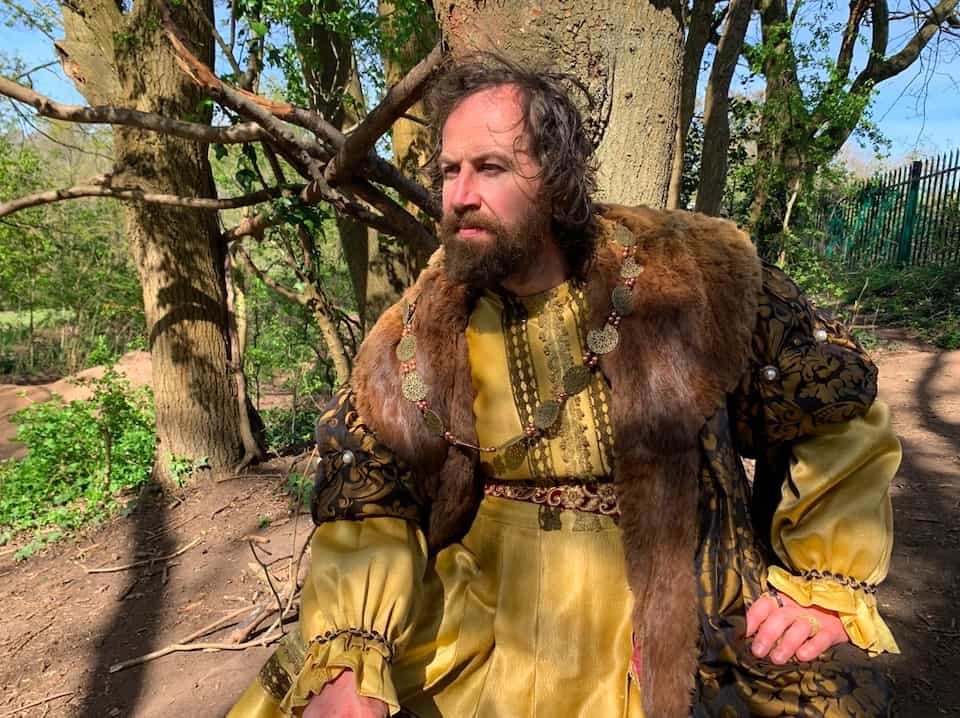 Suitable for ages 7+. A NIE production.